FOR GASOLINE CARS AND TRUCKS, ORDER THE BENZINE VERSION

EcoOBD2 is a Plug&Drive Ready device.

EcoOBD2 is easy to install. Just plug it into the OBD2 connector of cars. EcoOBD2 fits all car from the year of 1996.

It works based on OBD2 protocols as remapping the Car's computer ECU.

After driving 200 km road total, EcoOBD2 adjusts itself to the car, according to the drivers' habits and always keeps remapping

the ECU to save fuel lower and immission.

According to your driving habits, EcoOBD2 makes a new map in the car's computer ECU for the vehicle's low fuel consumption.

As you driving much more KM/Mile, it renews the map and adjusts itself to match your car perfectly for more fuel saving.

EcoOBD2 is a Chip Tuning Box which can be plugged into the OBD2 connector of your car to decrease the fuel consumption of your car.

When it plugged into the OBD2 connector, EcoOBD2 receives the information from the car computer ECU.

With the received data from ECU, EcoOBD2 adjusts the boost pressure, the quantity of fuel, injection timing, and pressure to decrease

the fuel consumption of your car.

EcoOBD2 Chip Tuning Box does not exceed the manufacturer requirements. It works only within the tolerance of the engine.

EcoOBD2 does not damage the engine and the car computer ECU or not cause any negative effects to the car factory setting.

EcoOBD2 does not change any of the settings permanently. To turn back to the car's original settings, just unplug EcoOBD2 from

Pull the Car Key out from the ignition.

Find OBD2 connector(*) in your car and Plug in EcoOBD2.

Insert the key into the ignition and twist the key to the first stage. (Do not start the car).

Press the reset button for about 5 sec. After releasing the button, just wait for a while about 30-54 sec. (EcoOBD2 will

communicate and establish a connection with ECU).

Start up the engine.

EcoOBD2 will recognize your vehicle and your driving habits, after around 200 km/150 miles driving and thus EcoOBD2

will adjust itself to match your car perfectly for more fuel saving.

Does your car have an OBD2 connector?

On-Board Diagnostics, or "OBD," is a computer-based system built into all 1996 and later light-duty vehicles and trucks, as

required by the Clean Air Act Amendments of 1990.

Where located OBD2 connector in your car?

Driver's side, underneath the dashboard, in the area under the steering column.

Driver's side, underneath the dashboard, between the driver-side door and steering column area.

Driver's side, underneath the dashboard, between the steering column area and the center console.

Driver's side, dashboard instrument/gauge area, between the steering column and center console.

Driver's side, dashboard instrument/gauge area, between the driver-side door and steering column.

Center console, the vertical surface right of vehicle centerline or on the passenger side of center console. 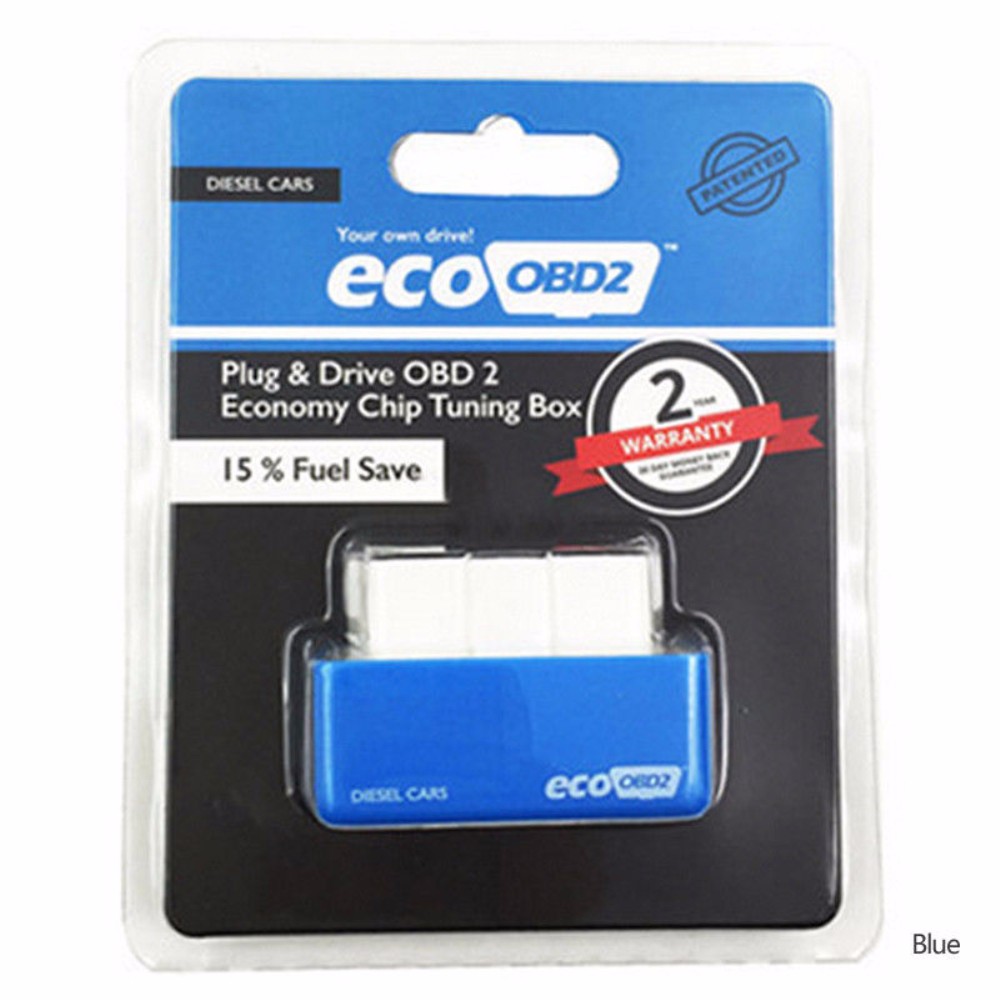 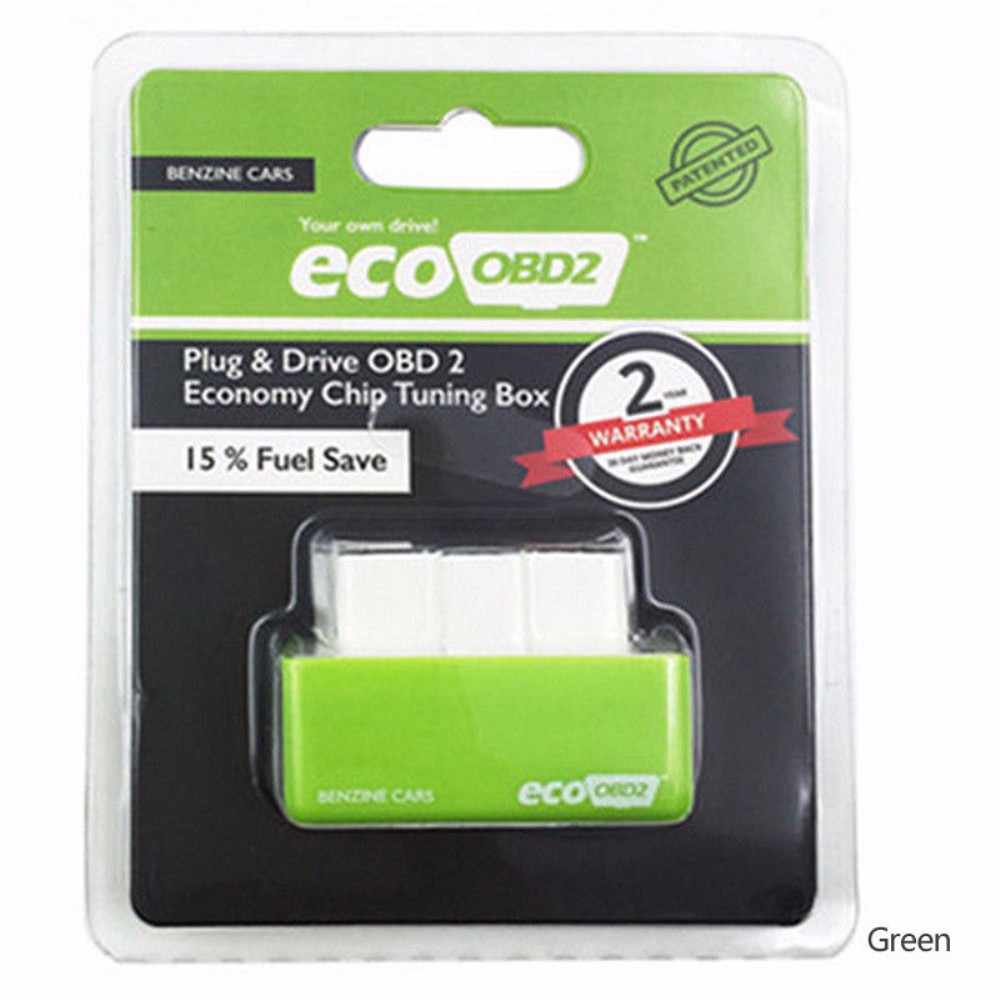 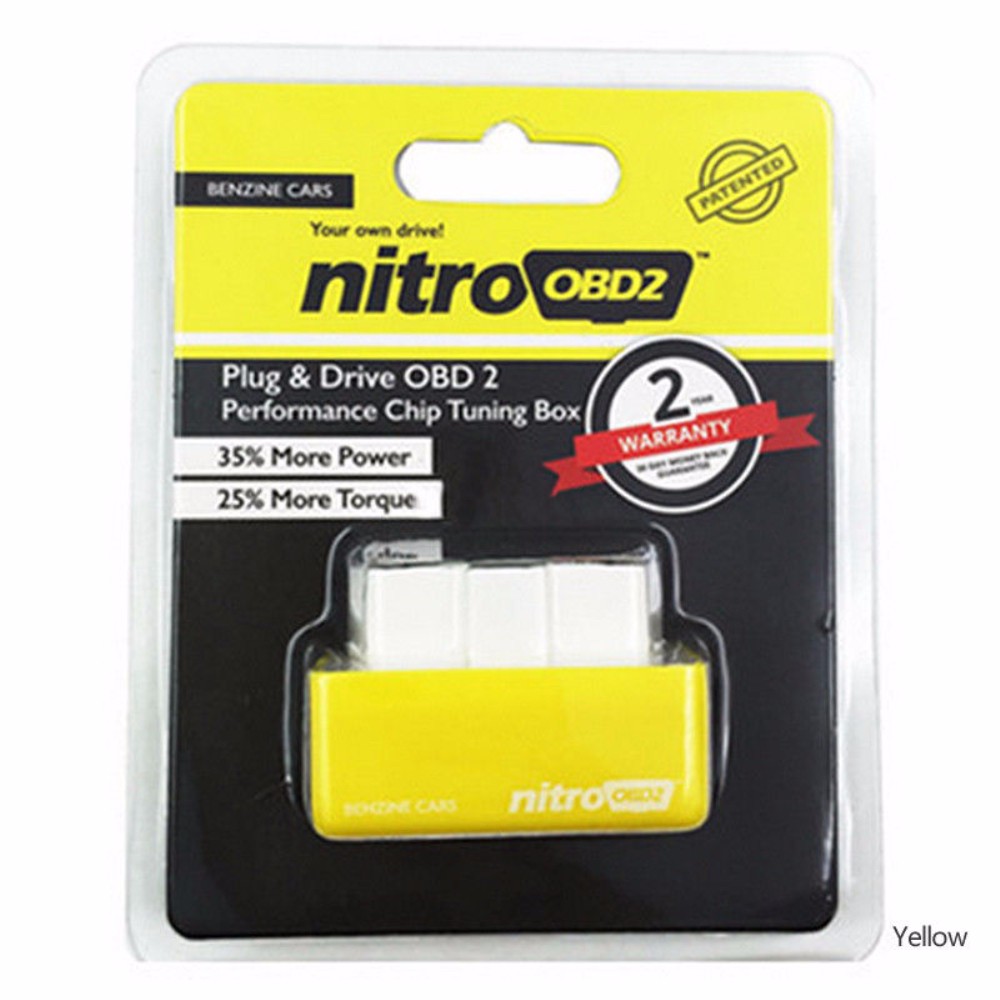 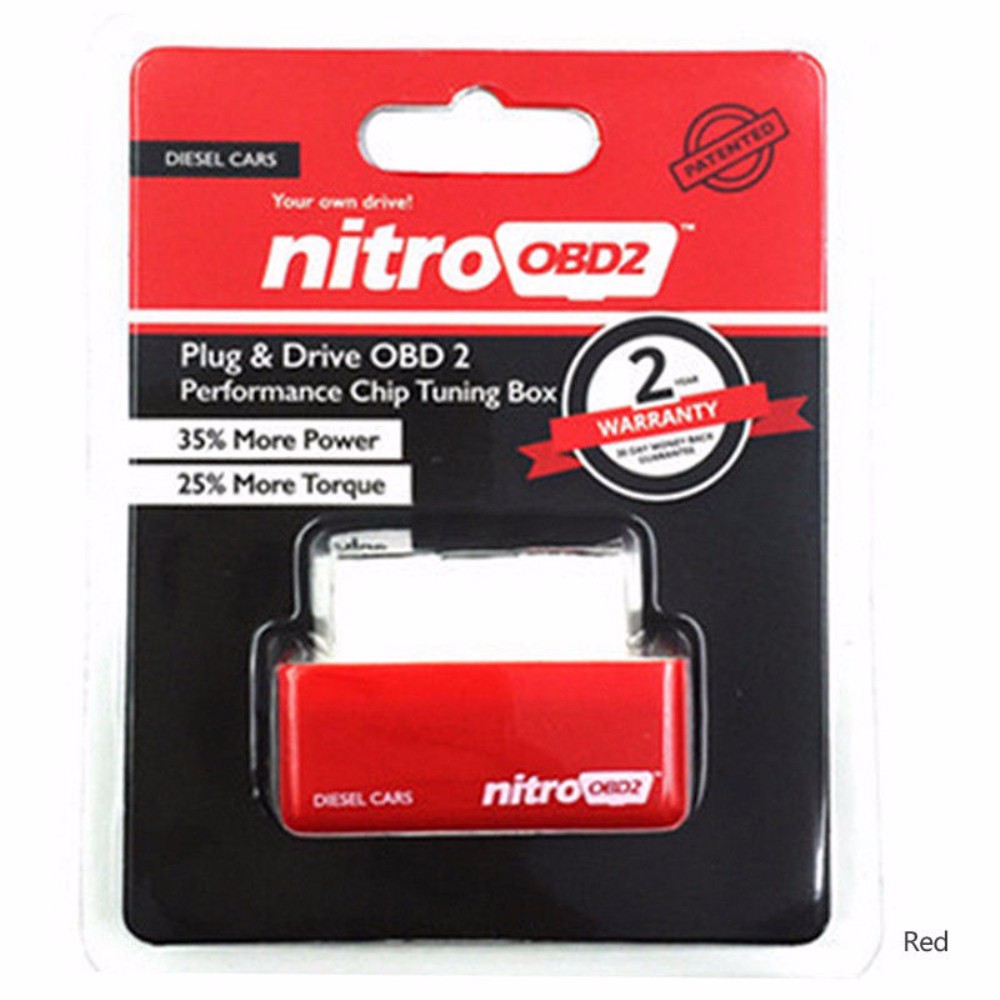 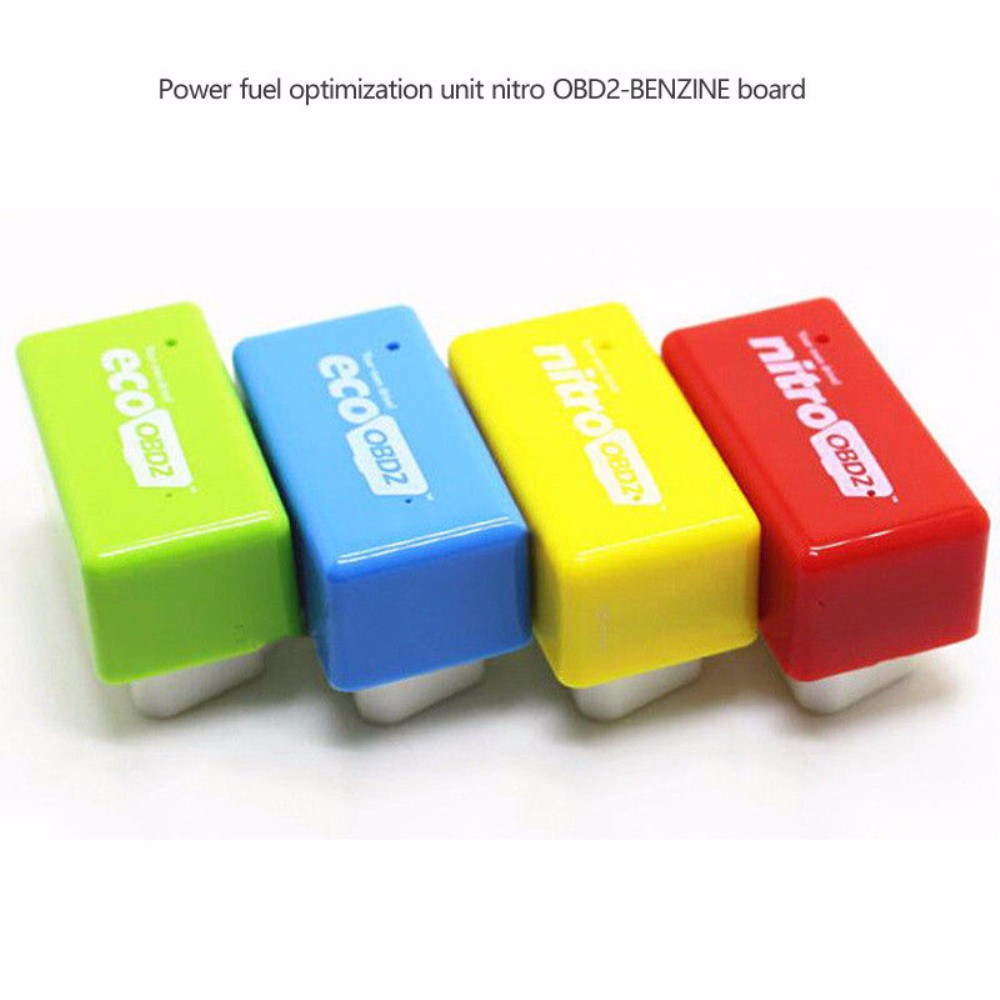 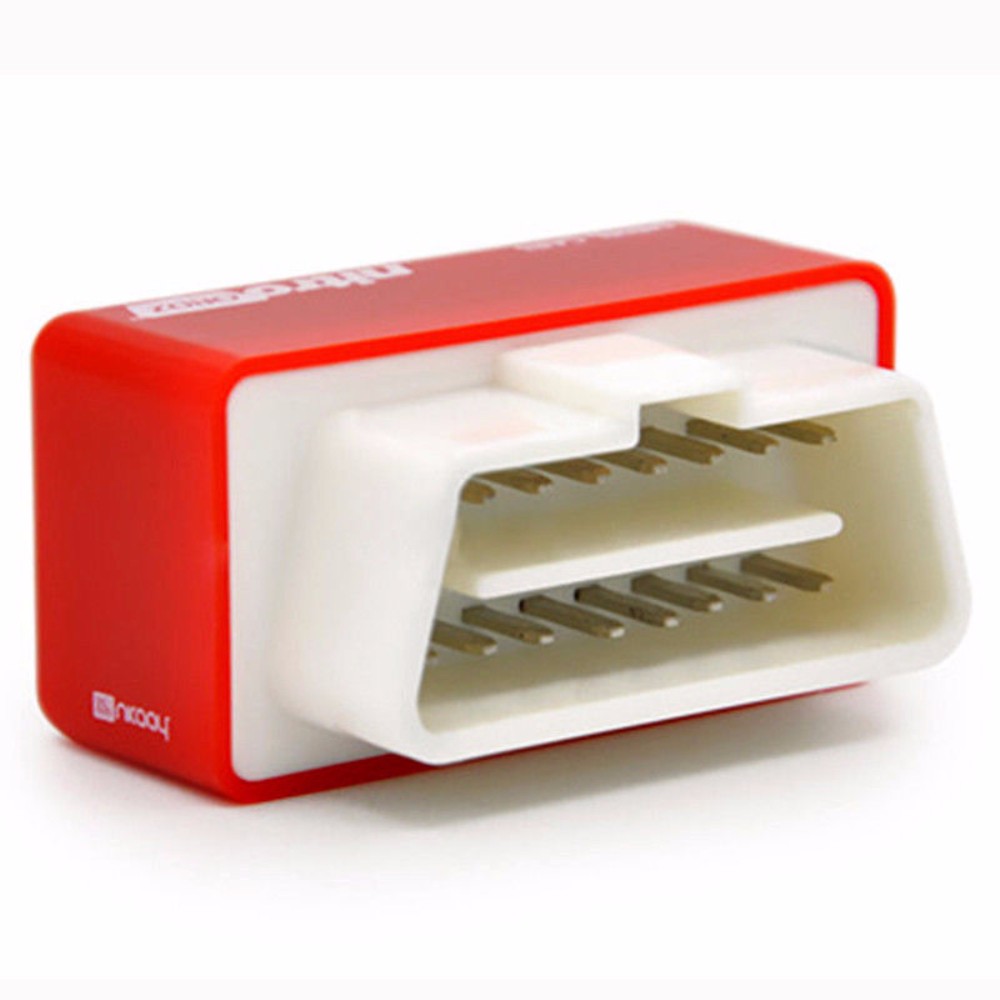 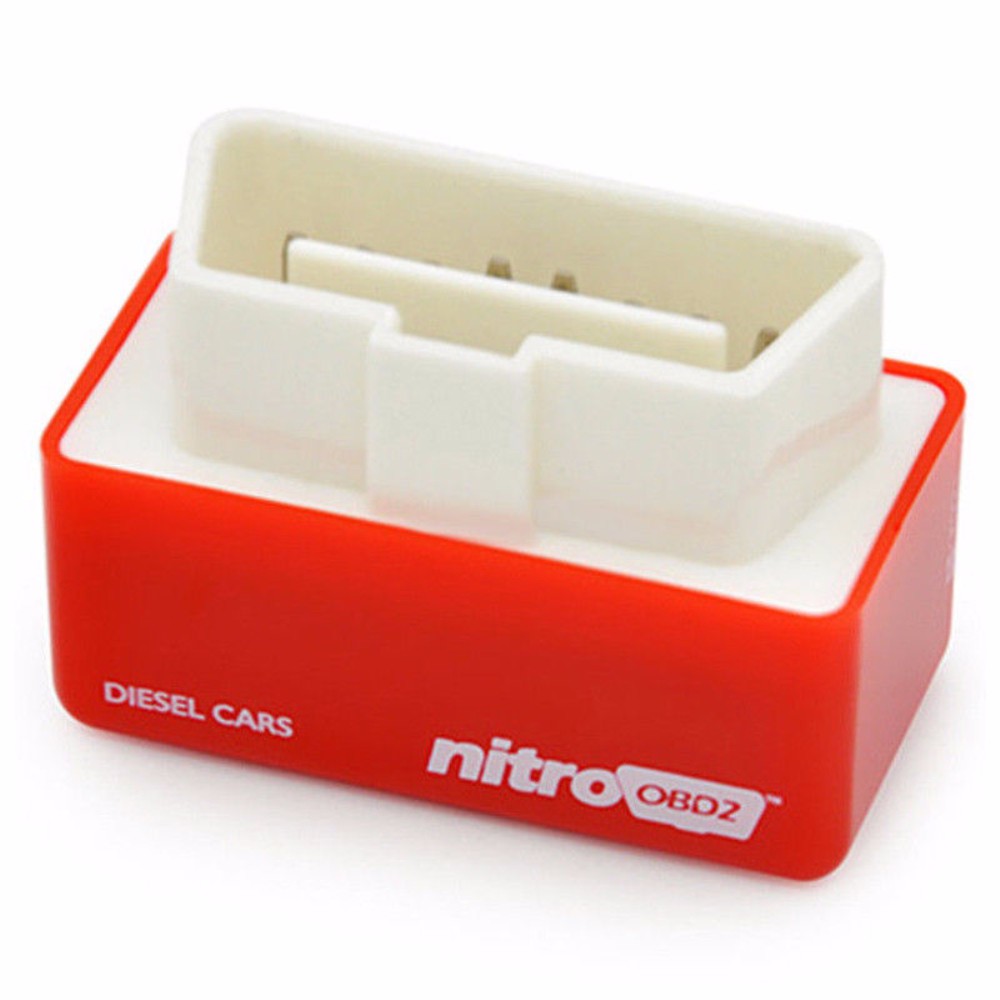 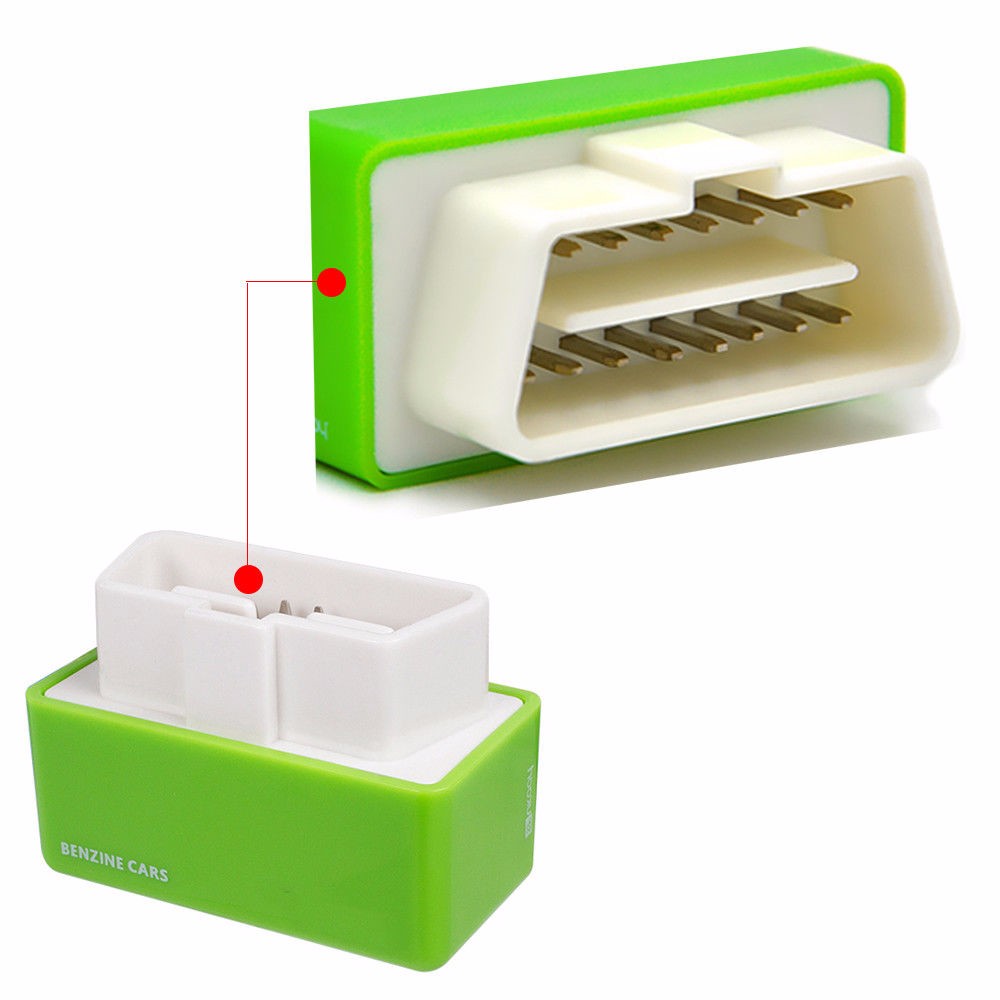 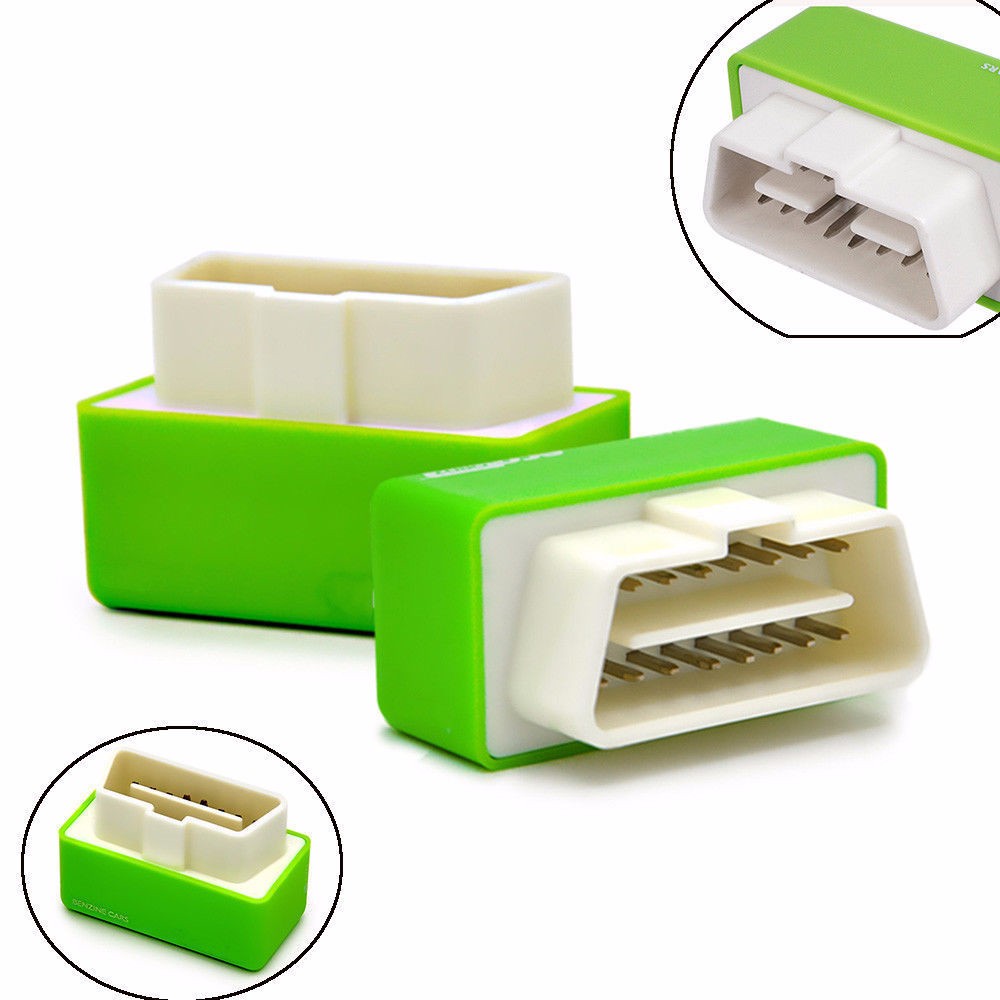 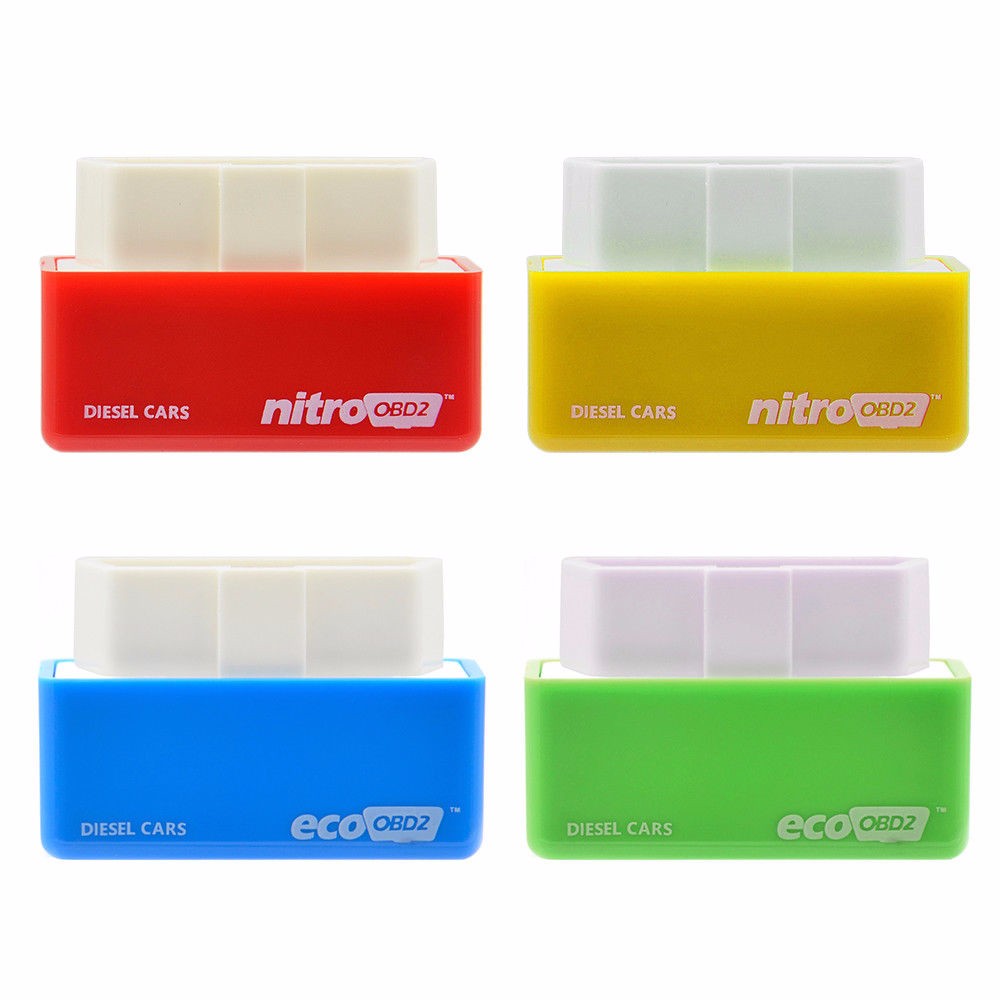